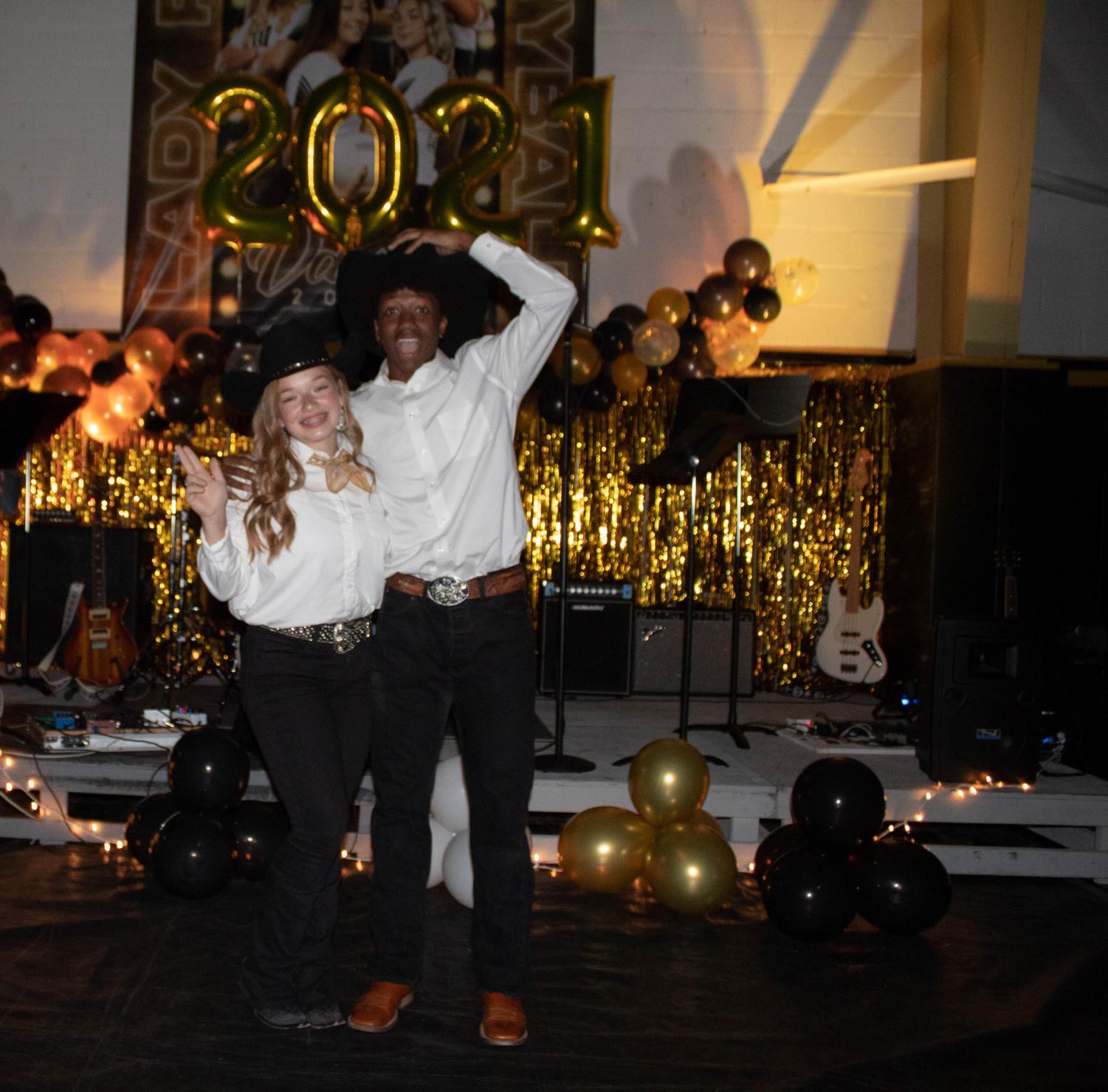 Dance partners Ramona Rainbolt and Kendrick Marks won the titles of Mr. and Miss Raider at the Round-Up dance.

Dancing into a stronger friendship

The title of Mr. and Miss Raider is a longstanding honor and Rider tradition that is voted on by students, based on who they feel represents the embodiment of a Raider.

Being such good friends made winning this honor earlier in the month more special for Kendrick Marks and Ramona Rainbolt.

“It feels good to win with your best friend,” Marks said.

Though they went to the same middle school, the two did not become friends until freshman year after sharing a geometry class together. Also sharing a love for sports and laughter, the pair work very well together.

“He’s cool and he has a goofy side,” Rainbolt said. “I think I play off of that more than anything.”

Although they were already friends before being nominated, their friendship grew significantly through hours of practice for the tradition of the Round-Up dance. Outside of the scheduled three days to rehearse, these dance partners practiced on their own time. Through their dedication, their bond has become stronger.

“It actually has grown a lot,” Marks said, “We spent almost every single day practicing.”

However, there were also obstacles they had to overcome to truly trust one another.

Normally, dance partners do multiple stunts to impress their peers. Rainbolt found it hard to trust Marks due to his lack of seriousness.

Despite some failed attempts while trying new tricks, Rainbolt is still thankful for the willingness of Marks through the process.

“He ended up dropping me quite a bit, but that was only in practice,” Rainbolt said, “I am just grateful he was willing to do that with me.”

Of course, their long practices and possible injuries from falling would pay off. The celebration did not end at the Round-Up dance, either.

The pair went out to celebrate together with ice cream at Braum’s and then went to the mall to take pictures and make a couple TikToks.

“It was honestly really cool,” Rainbolt said. “I kept telling people I wouldn’t want to win unless it was with him.” 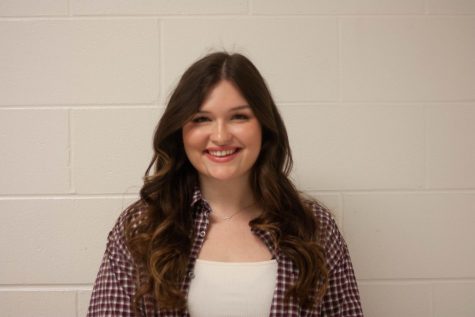