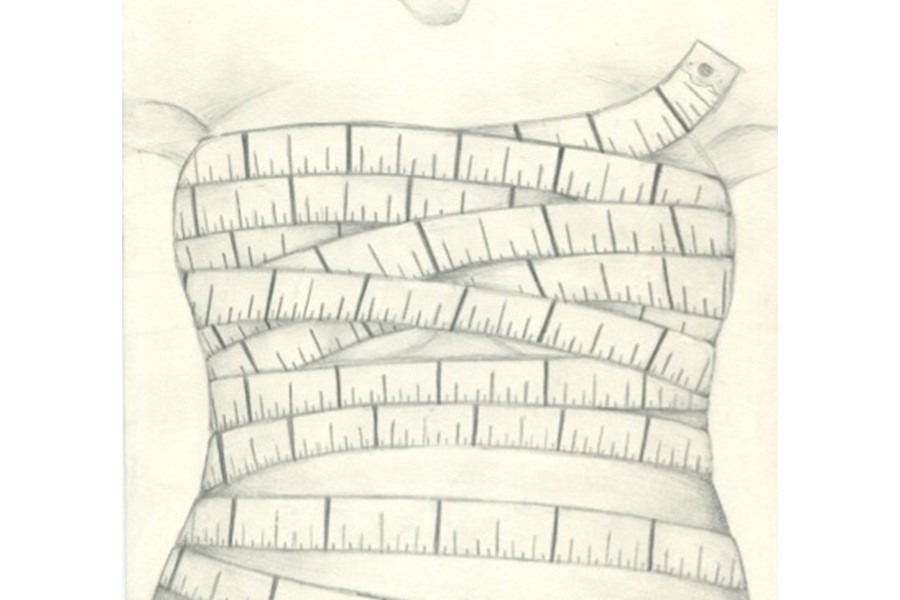 One Size Doesn’t Fit All

The students around him constantly commented on how he was slightly overweight, and their words rang in his head.

Each word stung him, and eventually, he found a way to solve that problem.

When he was in junior high, *Drake Carson said his peers teased him about his weight, and body image become an issue he faced.

Instead of having one model, a ‘one size fits all’, it has changed the industry to include more people.”

Among high school students, 44-percent of girls and 15-percent of guys are attempting to lose weight according to DoSomething.org and the topic of body image has students talking about its universal affects.

“Society is becoming more aware that there isn’t one perfect body type and that many different ones are beautiful in their own way,” Carson said. “It’s not revolutionizing anything, but more like pulling back a veil.”

“Guys get just as self conscious as women, and that gets covered up sometimes,” Carson said. “Guys have to deal with it a little differently because society pressures girls more to be thin, but it happens to guys too.”

However, students tend to think that being overweight is the only indication of body image issues.

Different body types now have representation in society. There’s not just one type of person in the world.”

“Obviously those people in the magazines are touched up,” Wilson said. “When you look in your classroom, people don’t look like that. It’s unrealistic.”

Regardless of whether media alters photos, Carson said the images presented cause damage to everyone who sees them, however there has been a shift in the public that counters this idea.

“More people want to be thin, so they don’t really understand why someone would want to gain weight,” Wilson said. “It’s the same thing for someone who wants to lose weight, they aren’t happy with the way they look either.”

Personal acceptance begins the change from what is seen in the public, to a healthy life, Wilson said.

“If you’re not happy with how you look, change it in a healthy way,” Wilson said. “But do it for you.” 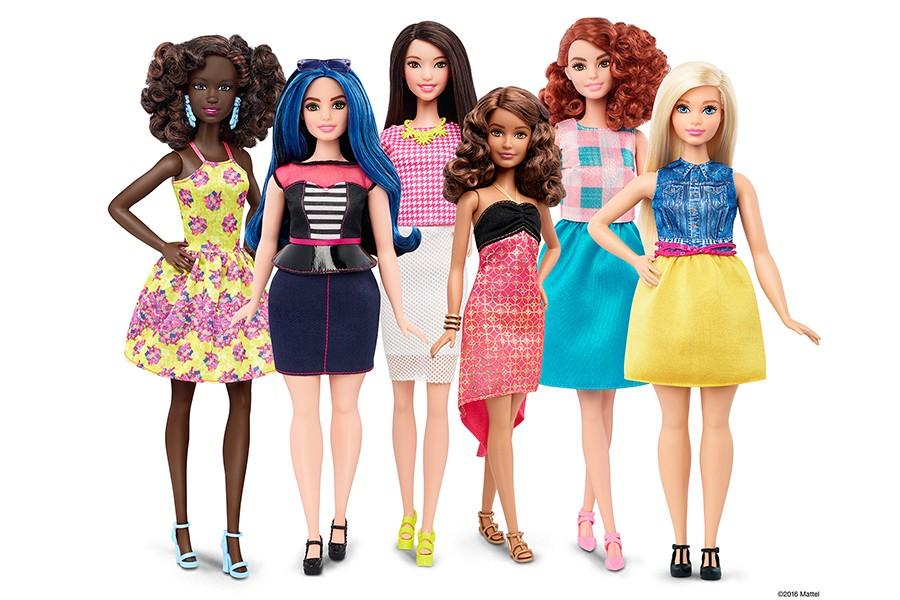 Recently, social media has been taken by storm by international companies announcing changes implemented to bring more diversity to their products.

“I think it’s important that corporations are now trying to reach the whole society and not just special people,” math teacher and PAL sponsor Pam Brown said. “We need to be incorporated and I’m proud to see that happening.”

I think that it’s really good because people are discussing differences and that helps people lift their self esteem.”

“We are becoming a more inclusive society,” Rainwater said. “It hasn’t been a dramatic shift but more of a gradual transition. We’ve gone from having models that were extremely underweight to where it was unhealthy, but now we are seeing more healthy models to look at.”

While the view of beauty has changed throughout time, each generation adapts to what is seen as beautiful regardless of the cost, Brown said.

“When I was little, we grew up getting used to this idea of standards of beauty, but that didn’t mean we liked it,” Brown said. “I think it’s about time for this to happen. It’s taken this long, but the transition needed to happen for a while, and it’s finally happening.”