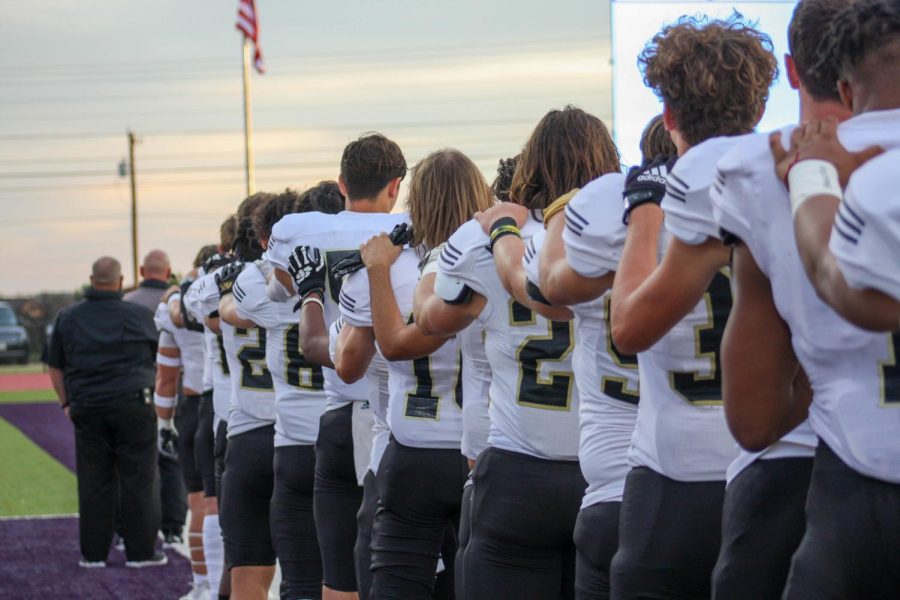 Coach Marc Bindel and the Raider football team are ready to get started with Friday’s football game against Wichita Falls High School.

Rider enters as No. 7 in the state and has several returning players like running back Anquan Willis and quarterback Jack Pitts ready to make a difference again.

The Rider Chronicle sat down with Bindel to talk about last week’s scrimmage, expectations and goals the team wants to accomplish.

Q: There’s a bunch of good returning players this year, what’re your expectations for them?

A: They were on varsity and this is their second or third go-around. The expectation is for them to be leaders to the players that are new. So if you’ve done this before, you know what it takes and you have the wisdom to share with others.

Q: What did you think of the Frenship scrimmage last week?

A: It was good, we all got out pretty healthy and played hard, that’s what you’re asking for from a scrimmage. We simply got better, there’s a lot that we have to fix, but for the most part I was pleased.

Q: What goals is your team looking to accomplish this year?

A: The kids are always talking about winning the state championship, and that’s a great goal, but I think it’s more realistic to just take it one week at a time, and focus on getting better every single week and go on from there.

Q: How excited are you about Friday’s game? Do you like having the Old High game so quickly?

A: There’s a lot of distractions that come with the game, so getting those distractions over with is good. I prefer playing right before the playoffs because it feels like a playoff game and gets you into that mood. Either way, it’s good because we love playing those guys, it’s a good rivalry. So whenever we play them, we’ll hopefully have success.

Q: What returning players have notably impressed you so far?

A: On defense, we have a lot of returning starters. There’s a guy that didn’t start last year, but he is this year, he’s Ryan Jones. He plays safety and he’s a sophomore, but he’s done a really good job, worked hard, he looks really good. Cape Johnson is another new guy on varsity, he’s really good at tackle for us. All of our receiving corps is back, our running backs are back. All of these guys give us a chance to prevail.

Q: Who are the new players that we should know more about?

A: Grayson Eaves, Leronick Wilson didn’t play much receiver last year, I think they’ll help us out in that area. Evan Rios and Carson Ayers on the defensive line will really make waves. Judah Perez and Ben Carr are starting linebackers. They’ve been doing a great job, we’re excited and ready to get going for sure.

Q: Is there anything you wish for your players to learn from this season?

A: Yeah, this is not the end-all, be-all. High school football is awesome, but it’s not your whole life. Learn what it takes to work hard and take the lessons that you learned playing sports and transfer them over to your real life as you leave this place to grow up a man or woman.

Q: What will be the biggest challenges for your team this year?
A: They’re a little overconfident, we had a lot of success last year. You want to be confident of yourself, but you don’t want to take any of that confidence too far. Just continue to work and get better. 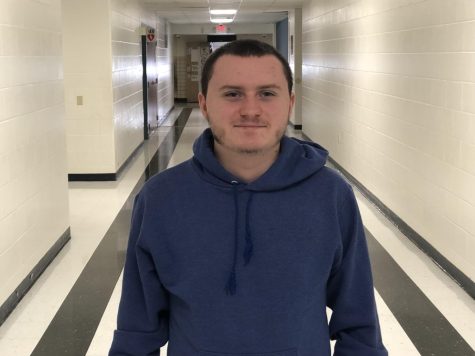