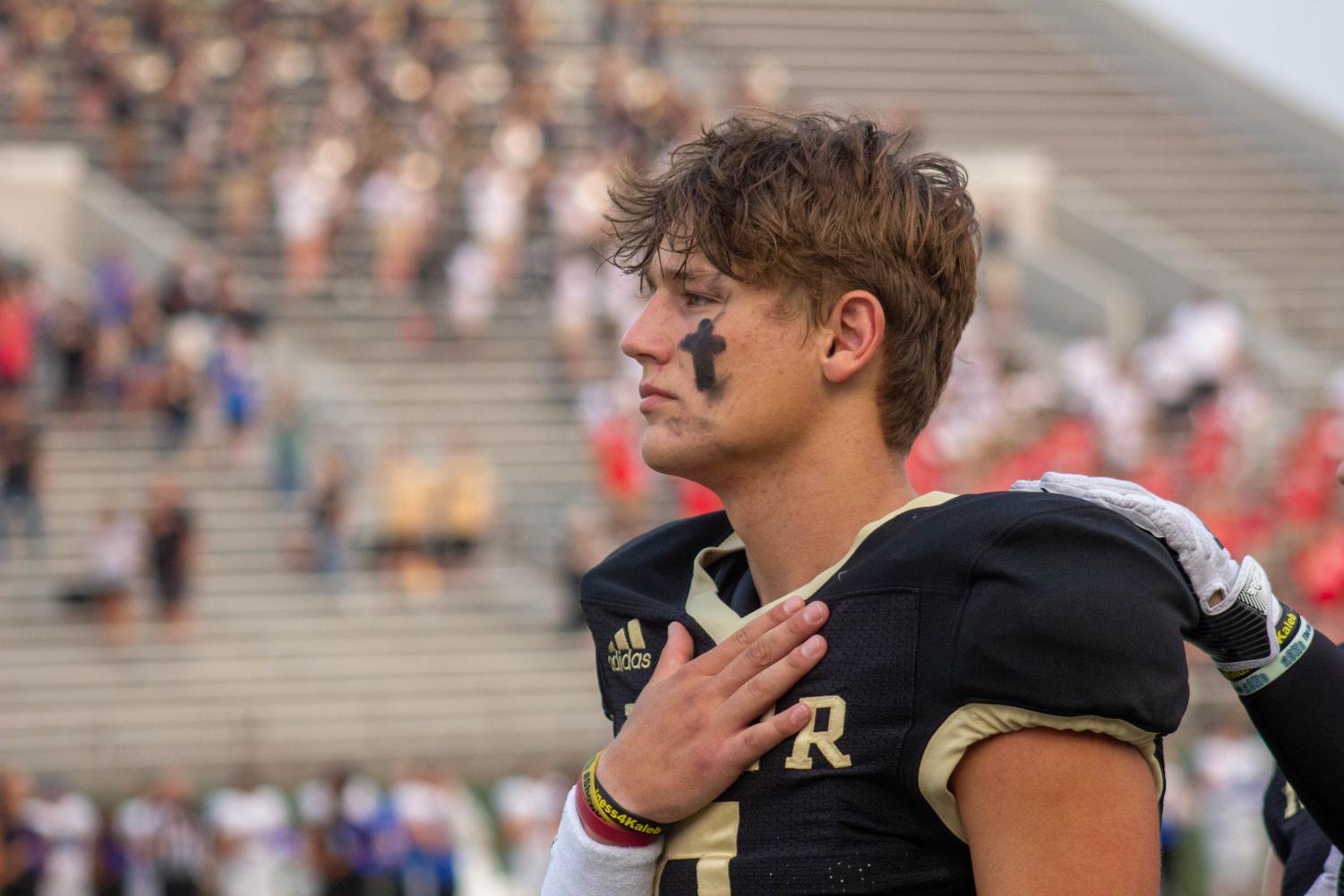 Jack Pitts has thrown for 2,700 yards and 26 touchdowns during his first year as Rider’s starting quarterback. (Ramona Rainbolt/Rider Media )

Jack Pitts has thrown for 2,700 yards and 26 touchdowns during his first year as Rider’s starting quarterback.

Success in the pocket

As North Texas heads further into the playoffs, the Elite Eight welcomes the Rider Raiders for the fourth consecutive year.

The Raiders will face Lubbock Cooper once again in what has become an annual state quarterfinal showdown.

This season, the Raiders have welcomed several young faces into the starting lineup. Among them is junior Jack Pitts, who is proving to be exceptional in his first year as a quarterback.

“Jack did a great job over the summer and throughout the offseason, preparing for his opportunity,” quarterback coach Robby Wood said. “I definitely think he’s made the most of it. We would not be where we’re at without the play of our quarterback. He’s done a great job so far, leading the offense.”

Pitts’ prowess in completing accurate passes is no small feat. His top receivers, whom he has played with for several years, agree that his skill is unmatched among his peers.

“He’s able to do what most people can’t do,” junior receiver Xavier Banks said. “He’s able to read defenses. And as a quarterback, it’s difficult, but he makes it look easy.”

However, Pitts’ skill is not something that can be developed overnight.

“We always knew Jack had the potential to be a great quarterback, and I think what has made that possible is his willingness to work extremely hard,” Wood said. “He put in all the work and has spent time with coaches in the Metroplex as well to help develop his fundamentals. He deserves everything that he gets, because he has definitely put in the work.”

While he shines as a player on the field, it’s Pitts’ presence as a leader that allows him to excel both on and off the turf.

“I think my ability to lead is one of my best qualities,” Pitts said. “It’s pretty cool, but I couldn’t do it without my team. If it wasn’t for them, I wouldn’t be anything.”

Even as Pitts shines through the first few months of the season, he’s had to do it in the shadow of former quarterback Jacob Rodriguez.

“I think it’s pretty tough because those are such big shoes to fill,” Pitts said. “He was a great quarterback, a good guy, and everyone loved him so it’ll be tough to fill those shoes but I think I can do it.”

Despite the challenge, Wood assures that Pitts has made a name for himself. Pitts has thrown for 2,700 yards and 26 touchdowns with only six interceptions in 13 starts.

“I hate to compare them in that way. But, they’ve both done a great job and they both lead these teams to a lot of wins.”

Overall, it has been a historic season for Rider football. The Raiders have matched the school win record with 12 victories, and Anquan Willis has set the single-season rushing touchdown record with his 26th score last week against Canutillo.

As Rider squares up for the fourth round match against No. 4 Lubbock Cooper at Abilene Christian, Pitts keeps a level head about the challenges to come.

“We’re taking it one week at a time, just worrying about the next game,” Pitts said. “We’re going to keep taking it slow, making sure we get the win and just playing our best every week.” 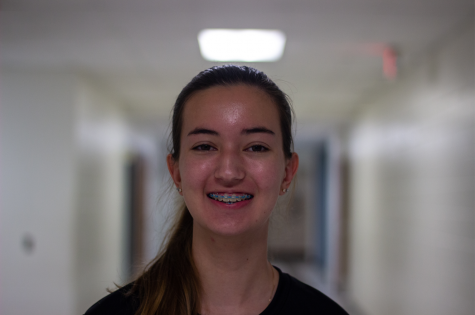