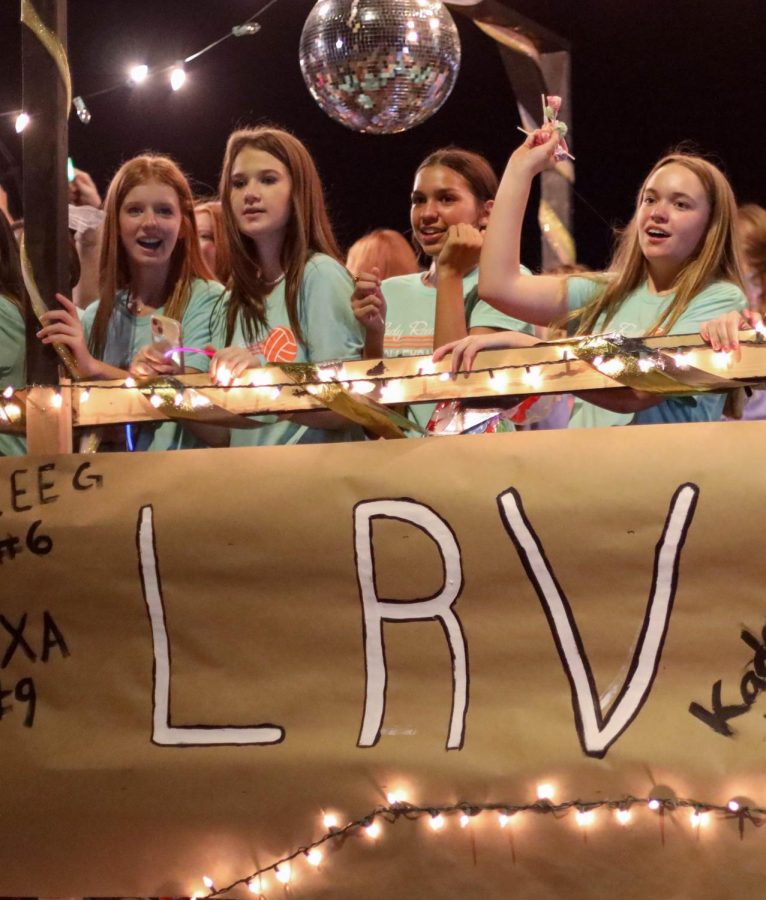 Opinion: Rivalry Week pulled off, but was different

Rider High School celebrated tradition by initiating their longtime rivalry with Old High during the first full week of school.

With Rivalry Week being months earlier than usual, many of the school’s extracurricular activities such as band and cheer had to rush preparations for the week. Instead of a few months to develop their skills and ideas for Rider/Old High Week, they had only the summer to prepare which is barely enough time to pull it off.

Generally, Rivalry Week starts around the end of the year, in November or October. Having it as early as it was caused many issues for students and staff. For too many students, there is nothing to look forward to considering there are no big events that top Rivalry Week and the celebration that comes with it.

Since Rivalry Week started in a month of summer weather, for numerous people the hot, humid conditions ruined the way people think of the event that is usually characterized by cold and cozy weather. No one wants a feeling of sweltering heat when you can be in the cold and chilly weather that foreshadows the upcoming holidays.

With Rivalry Week starting at the beginning of the school year, many students were still settling into school and were too busy or occupied to even care about the event.

Changing the event to be later in the year would have solved that issue completely. It would give more students joy to celebrate the week without worrying about the first week of school or what class they should change on their schedule.

Thankfully, Rider’s students and staff worked hard to make Rivalry Week still enjoyable. With the Coyotes competing at 4A now, it’s understandable why Rider-Old High was scheduled so early in the school year.

However, it wasn’t the same Rivalry Week we have come to know over the years. 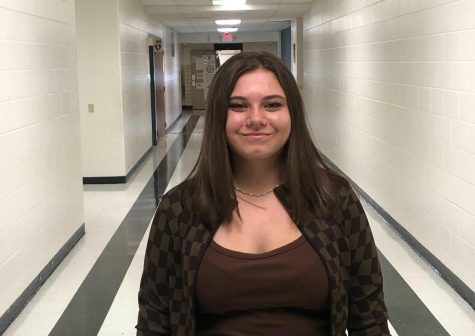 Going into her junior year, Ashtyn Rowland is feeling both nervous and excited for this 2022-23 school year. This will be Rowland’s first year on staff...