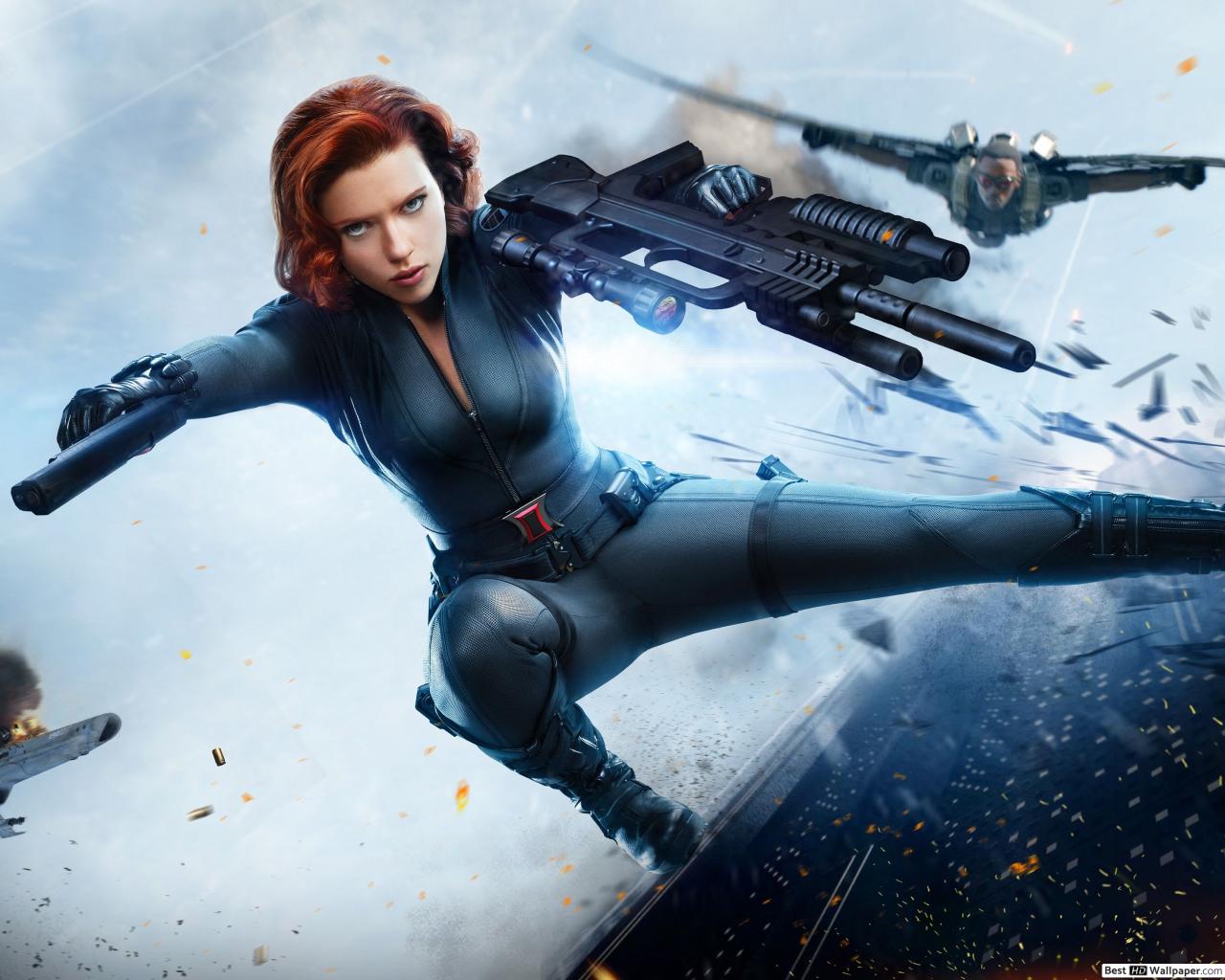 Top 10 movies coming out this summer

Movie theaters were no exception to the effects of COVID, being shut down at least half of 2020. This summer is different than most because two summers’ of blockbusters are being crammed into one. As we prepare our movie watchlists, here are 10 I highly recommend adding to your list.

The Killing of Two Lovers

While I had never heard of this movie prior to research, the overview immediately caught my attention, reading ‘A man desperately tries to keep his family of six together during a separation from his wife. They both agree to see other people, but he struggles to come to terms with her new relationship.’ It doesn’t have a high-profile case, but it has reached an 83% rate on Rotten Tomatoes.

The first movie got a high rating of 96% from Rotten Tomatoes, but I didn’t think it was amazing. As much as I love John Kransiski and Emily Blunt, I was expecting it to be a lot scarier. As the Abbott family attempts to survive in the outside world, I hope we get a few more jump scares.

Cruella is one of the most anticipated movies of 2021. The live action movie starring Emma Stone gives us a closer look at the life of ‘101 Dalmatians’ villain Cruella de Vil. I don’t think Emma Stone has ever had a bad movie and I doubt she plans to start now. I am excited to see how she brings Cruella to life.

I have been excited for this movie since the announcement of its initial release date of summer 2020. The musical written by Hamilton writer and director Lin Manuel Miranda follows the lives of citizens living in Washington Heights. The music is very lively and fun, making you want to sing along to every word. I have high expectations for this movie, and I hope they are surpassed.

To be honest, I’m not a mega Marvel fan although I think the movies I’ve seen are fantastic. Black Widow, however, looks amazing. It takes us through the backstory of Black Widow, aka Natasha Romanovas. Without knowing the plot, I would go see the movie solely based on the casting. With all-stars like Scarlett Johansson, Florence Pugh, Robert Downey Jr. and David Harbour, there is no way this movie can be anything less than perfection.

Despite its low rating, I loved the first Suicide Squad movie. Margot Robbie did an outstanding job as Harley Quinn and I am so excited to see the role revisited. The soundtrack was phenomenal, and I expect the second one to be as well. Also, Pete Davidson is in the new movie. That fact alone should be enough to see it.

The Beatles: Get Back

I love The Beatles, and the fact that we are getting never-before-seen footage of them performing is so exciting. I had no clue this was even happening until I was researching upcoming movies. Hearing “Get Back” and “Across the Universe” directly from the recording booth will be a sublime experience.

This was originally a musical written by the late Jonathan Larson, who most notably composed the award winning “Rent.” Miranda directs this movie, which is an autobiographical musical about Larson’s life. One of the songs, “Therapy,” is one of my favorite theatre songs, with an exciting upbeat tempo and overlapping lyrics. But the part I’m most excited about is that Andrew Garfield will be starring as the lead.

Two names that will automatically make half the population want to watch this movie: Timothee Chalamet and Wes Anderson. Anderson’s movies never disappoint, and I don’t expect it to start now. Just the trailer gets you curious at the strange aesthetic of it all. This movie is a must for your watchlist.

Bob’s Burgers is a classic in my house. It’s on the TV at least once a day, and I even dressed as Louise for Halloween. With lots of laughs and love, the sitcom has been a hit, as I hope the movie will be. While the plot is unknown, I am confident it will live up to the standards the television series has set. 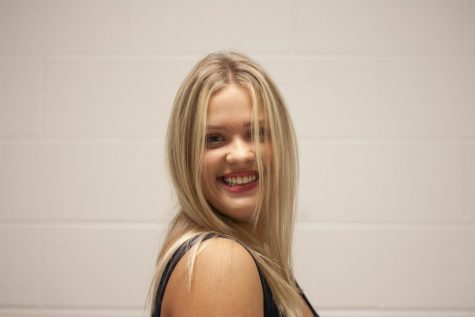