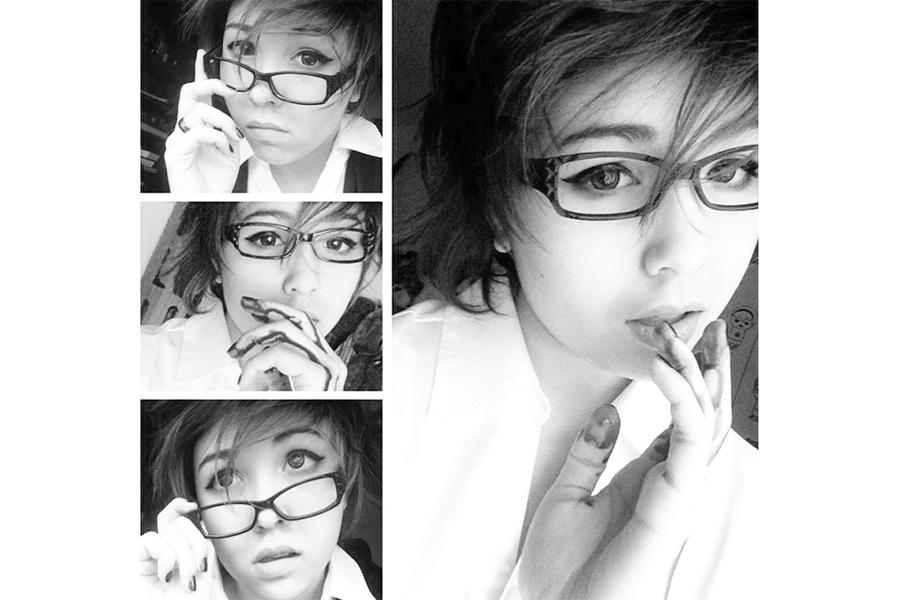 Junior Amy Levy was sitting in front of a television when her cousin introduced her to the popular show “Inuyahsa.”

That question began a lifetime fascination with anime. Now she spends hours pressing down on the foot control and hearing the rattle of a sewing machine while making her own costumes for cosplay.

Cosplay is when people dress up as a character from a movie, book, video game or TV show. Amy has spent years making her own costumes for each cosplay character.

“You don’t even need money to cosplay,” she said. “You can just go in your closet and tear stuff apart and put it back together.”

Many cosplayers dress up as anime characters or Marvel/ D.C. characters. Conventions are held throughout the world to celebrate this popular hobby. 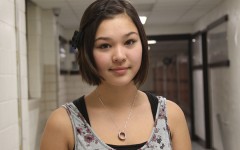 I’ve always been kind of a big nerd. I started going to Comic Cons and I saw everyone dressing up. I wanted to try it. I’ve loved it ever since.”

Amy first went to a cosplay convention when she was 14 years old.

“I went as Vriska from Homestuck,” she said. “Cosplay is just a way to be someone else you’ve always wanted to be. You’re watching these really cool cartoons and this is your chance to become that person or try something new to express yourself. It’s a great way to make friends and it changes your life.”

Levy said the experience is like no other. With colorful wigs, makeup and costumes surrounding her, it’s as if she were in the anime itself.

“You’re in this big building chalk full of people and you look around and there’s all these different colors,” Levy said. “There’s so much to take in.”

“A good experience is the Zombie Crawl that we hold here in town,” she said. “I went as Ticci Toby from Creepypasta, and so many people came up to me like ‘oh my gosh can we take your picture?’ It’s really fun. When people do that it makes you feel good.”

That feeling is exactly what Levy feels every time she goes out in costume, she said.

“They see me as the character,” she said. “It’s a really great feeling knowing your hard work is paying off.”