The Impossible: Intense From Start To Finish 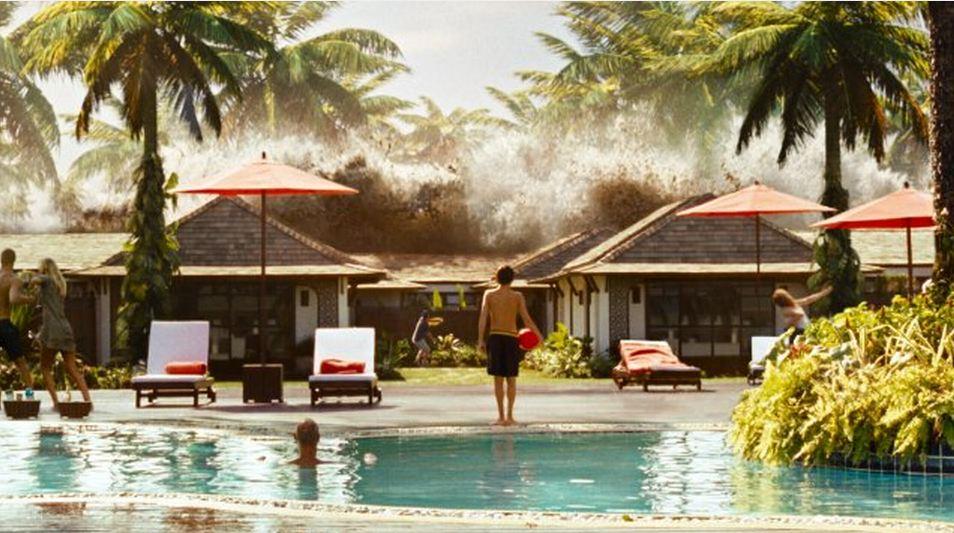 The movie “The Impossible” opens with bold white words on a pitch black screen that set the tone with a single line, “IN 2004, A DEVASTATING TSUNAMI HIT SOUTHEAST ASIA. THIS IS THE AMAZING TRUE STORY OF ONE FAMILY’S JOURNEY OF HOPE AND SURVIVAL.”

From there the audience is immersed in the horrific story of an Australian family caught in the chaos of this immeasurable catastrophe.

As Texans, we are unaccustomed to water, and the idea of a wall of it crashing down around us is something completely foreign.

But something “The Impossible” does beautifully is take something foreign and let the audience live through it alongside the characters who were affected.

The downside to having a realistic movie about a natural disaster is that it shows details in their full and disastrous glory, including several scenes that are disturbing and graphic, definitely not for the immature or the weak of stomach.

Yet the movie showcases a level of realism that is unmatched by current disaster movies, and it helps those who have barely seen rain understand the ocean’s remarkable and ferocious strength.

This aspect is captured by using powerful camera-work throughout the movie, especially in the scenes where the wave hits and the shots done underwater, although at times it’s a little bit overdone. The family dynamic portrayed in this movie is astonishing. Their courage, persistence, and devotion to one another develops throughout the movie, which showcases the mother’s generosity and resilience through physical and emotional pain, as well as the maturity of her three boys and the desperation of the father to reunite his family.

All this combined makes the movie heartfelt, yet intense and unsettling. I would rate this movie 4.3 out of 5 stars. I recommend “The Impossible” to anyone who dares to face down a tsunami and travel with those who did.