The Walking Dead: From Comics To Television 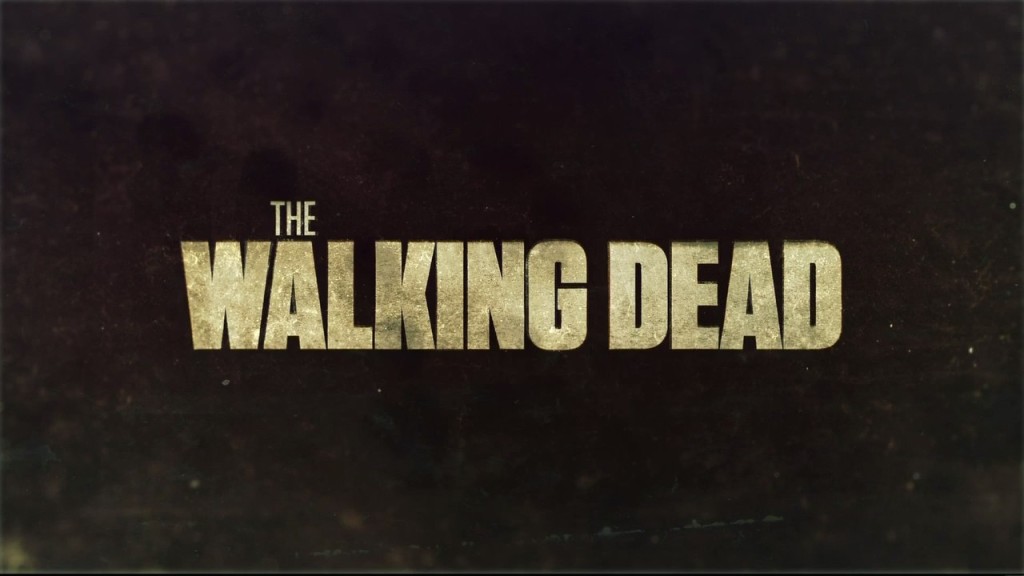 Zombies. Their sole purpose is to spread the infection they carry within. The virus has spread throughout all forms of media: movies, comics, books, and videos games. It was only a matter of time until the virus spread to our television screens, giving form to “The Walking Dead”. “The Walking Dead” is the brainchild of Robert Kirkman and originally began as a black-and-white comic book in 2003, written by Kirkman and Tony Moore. The comics are still being published to this day, even reaching their big centennial issue this summer.

This series is so popular because of what it brings to the zombie medium: its long and detailed plot that makes the show seem like a never ending zombie film, the characters that breathe life into this world of the dead, the realism showing what we as people could become if thrown into a world like this, the test of the human will to survive, and the uncertainty of survival because no character is safe.

With all of these factors, “The Walking Dead” is truly something special, and AMC knew this. The entire idea to bring this comic to television came about because of the sole strength of the source material, and AMC took advantage of it.The channel called for a pilot in 2010, with Frank Darabont, who is known for works such as “The Shawshank Redemption” and “The Green Mile”, writing, directing, and producing the project. The original script was met with positive reviews, and the show was greenlighted from there. AMC then brought Robert Kirkman onto the show as one of the head consultants.

The show became an instant hit when it premiered Halloween 2010, not just to the readers of the comics, but newcomers to the franchise as well. With its mass success, it would have been crazy for AMC not to renew the show for a second season.  As the show progressed, its viewers increased, and when the finale of the second season aired, it became the most viewed cable program of all time with more than nine million viewers. The proof of the show’s greatness doesn’t come from the number of viewers alone, but is also shown by its award nominations: 46 of them from 22 different presenters, ranging from the Emmy to Writers’ Guild of America and Saturn Awards. It has won 11 of its nominations.

The show is currently on its third season. And remember that record mentioned earlier? The premiere of the season broke that with over 10 million viewers. What makes this show THE show to watch is that it’s faithful to where it came from. It began as a story literally told in black and white, and gives it an atmosphere within our world, bringing these characters to life.

The characters are wonderfully portrayed with actors like Andrew Lincoln and David Morrissey giving them a personality that could not be portrayed on paper.  Unlike any other form of media that is born from another, “The Walking Dead” stays loyal to its roots, but is also willing to change itself enough to surprise not just newcomers to the story, but faithful readers as well. Fan-favorite Daryl Dixon wasn’t even a character from the comic. He was created just for the television series. Even cooler? Actor Norman Reedus was actually auditioning for the character’s brother, Merle, who was also an original character for the show. The creators liked Norman so much they created a character just for him.

Other changes from the comics to the show include: Shane’s death, which originally happened almost instantly after Rick finds the Atlanta group, Dale, who doesn’t even die until the group reaches the prison and him continuing to survive a long time after, and Lori’s death, which didn’t happen until later. The differences aren’t drastic. In fact, they enhance the story for the television series. If every scenario played out like it did in the comics, it would not only be predictable to readers, but I don’t think it would be as strong as it is now.

In the show, a lot of these changes have improved the story. The pacing is more balanced and both character development and interaction shine. The character development is the core of the franchise across all fields. With all that happened in the mid-season finale back in December—the group’s rescue mission, Daryl’s capture, The Governor transforming into the villain he’s known for in the comics, and Tyresse’s introduction into the group— “The Walking Dead” is probably the best show on television right now. When the show returns to finish its third season on Feb. 10, I will be eagerly sitting on the edge of my seat waiting to see what happens next.