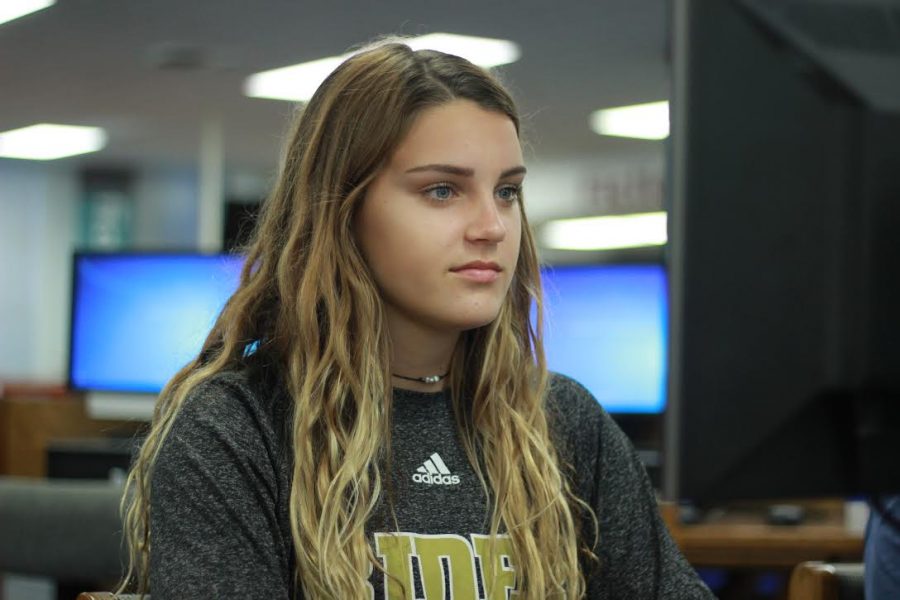 According to CollegeBoard, the process of applying to undergraduate college programs begins at the start of the summer following junior year. From scholarships to essays to financial aid, the deadlines can feel seemingly endless until the fall. Then, there’s the wait. Most students don’t receive acceptance letters from colleges until the spring of their senior year.  There is a way, however, to speed up the process. Students can apply to colleges through early action (EA) or early decision (ED) programs at an earlier date.

Early action is a non-binding agreement in which the college allows the student to be accepted at an earlier date rather than at a normal pace. Early decision is a binding agreement in which, if the student is accepted at the earlier date, they must withdraw all other applications and commit to that school. Both of these programs bind a student to a specific college, so they shouldn’t apply EA or ED to more than one school.  Students who apply through either of these programs turn in applications by early November at the latest and receive word from colleges by early January.

“I applied early to get it out of the way and to not have to worry about it,” she said.

Some students, like senior Leah Schrass, apply early to plan for the future. Schrass says that she wanted to get a better idea of what school she would be attending in the fall sooner.

An article in TIME magazine revealed statistics on the likelihood of being accepted to a college by applying early or regularly. For example, the article showed Duke University accepted 10.2% of its regular applicants of the class of 2015, whereas 26.8% of it’s ED applicants got in. The same pattern appeared in many college admissions statistics.

Like all options in the admissions process, applying ED or EA has its cons.  College Counselor Julie Johnson believes the lack of security in receiving financial aid is the deal breaker for some.

“You haven’t seen a financial aid package yet. You don’t know if that college is going to give you any money,” she said.

She also said that another college, perhaps a state school, is more likely to give larger scholarships than some of the more selective schools that offer ED/EA to applicants.  Commitment is another factor of the process that tends to scare students away.

Johnson said applying early to colleges lets admissions officers know that the school is the student’s top pick and that they have fully pledged to attend that college. She has found that this idea is frightening to some students, but, nonetheless, some high school seniors already know where they want to go and are just trying to secure a spot at the school.

“I think that if that’s the place a student really wants to go, their family is on board with it, it’s a good fit for them, then yes, definitely, apply early,” said Johnson.

In the end, the majority of the graduating class will have applied regularly to college, so applying early isn’t the only option. For those that it works out for, it can really help not only speed up the college admissions process but increase their chances of acceptance. In the case that it isn’t in the student’s best interest, applying normally won’t hurt their chances of getting into their dream school.