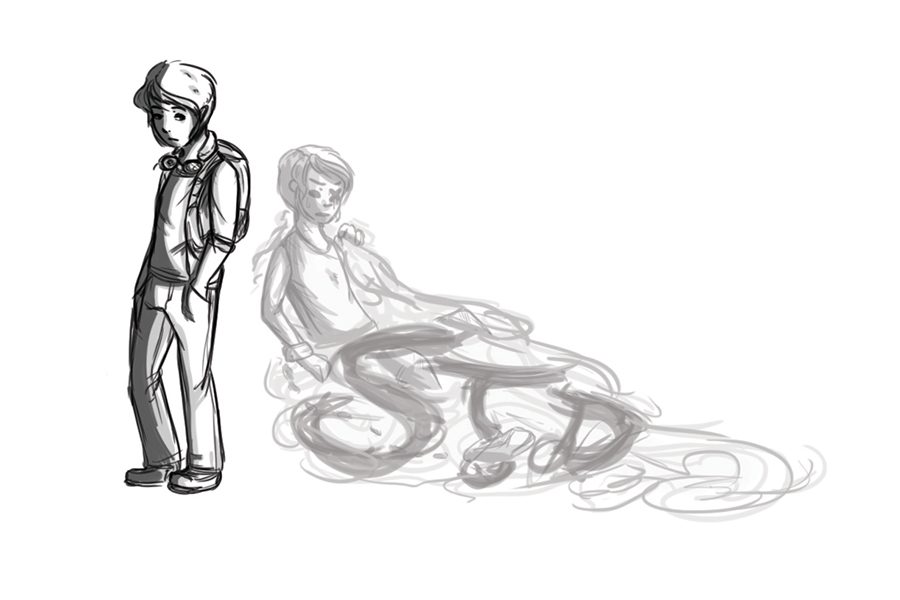 About 3 years ago WFISD dropped the health class requirement. Meanwhile, STD rates have been on the rise in Wichita County. Is there a connection?

When the state of Texas cut the health requirement for high school students, they also took away any form of sex education at Rider, except for the few who choose to take health as an elective. At Rider, that’s 30 students a semester. Before the cut, students learned about Hot Topics, the abstinence based sex ed curriculum similar to what is taught in elementary and junior high. While sex ed is no longer part of the regular high school curriculum for most students, STD rates are soaring.

In 2009 the health class requirement for high school students was revoked, but until about three years ago WFISD kept the requirement. Melissa Dockins, an RN at Wilson’s Family Planning Center, said that Wichita Falls’ STD rates are “skyrocketing.”

“Five years ago I can say that we didn’t have the numbers that we have now as far as the positives and the lack of education,” Dockins said. “I’ve never seen it like it is today.”

The United States has the highest STD and birth rate of any nation in the industrialized world. Texas itself is ranked 10th in the nation in chlamydial infections and 12th in gonorrheal infections. In 2014, Wichita County had 602 cases of chlamydia.

Dockins believes that the lack of sex education has a hand in these numbers because she said younger people are “just not educated.”

Before the health requirement was cut, health teacher Phyllis Pappas had over 100 students a semester in her health class. She said that students are missing out on important information because Hot Topics goes so much more in depth in high school.

Sophomore Joshua De Hoyos feels that, “there are serious consequences that happen from not knowing this information on how to keep yourself safe, like from having kids and getting STDs.”

According to Dockins, children as young as 11 years old are facing these consequences and coming into the clinic with STDs. Not only that, but high school is when students are most likely to have an STD if they are sexually active. According to a 2012 study done by the CDC, it is estimated that young people aged 15-19 years acquire half of all new STDs and that 1 in 4 sexually active adolescent females in America have an STD, such as chlamydia or human papillomavirus (HPV). HPV is also the number one cause of cervical cancer in women.

Dockins said that if students choose to have sex there are ways to protect themselves as long as they learn the facts.