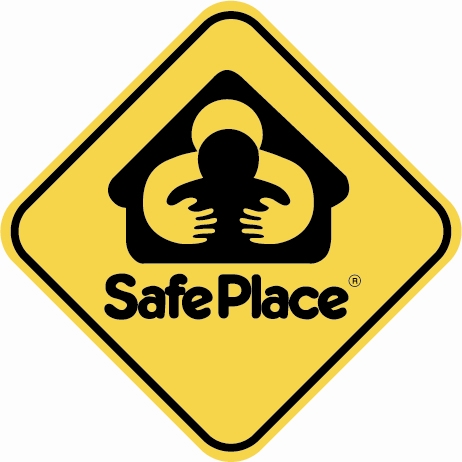 “It was very hard, knowing that he could harm us in every single way and not being able to do anything about it,” Sophie* said. “I would cry at night sometimes, but I remained strong for my siblings. It was like a never ending nightmare.“

Sophie was domestically abused. Her mom’s boyfriend threatened her and her siblings daily without her mother’s knowledge. As time went on, his threats got worse and his anger escalated. Eventually, the situation reached the breaking point, and she was raped.

It was at a New Year’s party when things went wrong. Sophie’s mother took the kids away, and headed home. As they left, they received a call threatening that he was “coming for them”.
He went to their house and broke the door down. He hit her mother with a pan, threw a metal laundry basket towards the two younger girls, then proceeded to slap her newborn brother.

Studies show 1 in 11 high school students report being in an abusive situation. If you’re in a relationship that has taken a violent road, then you need to tell someone. Being in a toxic situation is not only dangerous for you, but for any one else involved. It’s not always easy to tell someone you love that you can’t be with them, but there’s a certain point when you need to say no.

This situation lasted for about six months. At the beginning, he put up an act of being a Christian man. Sophie was very surprised and afraid that this monster had been in her and her family’s presence for so long, but they didn’t know who he truly was. When she started sensing that things were changing little by little, she started to become afraid, but till this day, Sophie has never told an upper authority.

If you’re in a bad situation, telling someone is always the best thing to do. If they threaten you not to tell, it validates that they aren’t going to stop until you do. Stand up for yourself or a friend if you know someone is in that kind of situation. Don’t let the situation get worse than it has to. Your safety comes first, and always should.

If you need a safe place to go, Wichita Falls has a local teen shelter. Text the word SAFE and your current location (street address, city, state) to 69866 for immediate help. Or you can call 940-322-7671 for help as well.

If you tell a friend or a teacher, the counselors can refer you to STAR CONNECTIONS counseling for at-risk youth. It is free for anyone. They have a crisis hotline open twenty-four hours a day. Don’t be afraid to stand up for yourself or your friends. Take a stand against violence.

*indicates name has been changed.