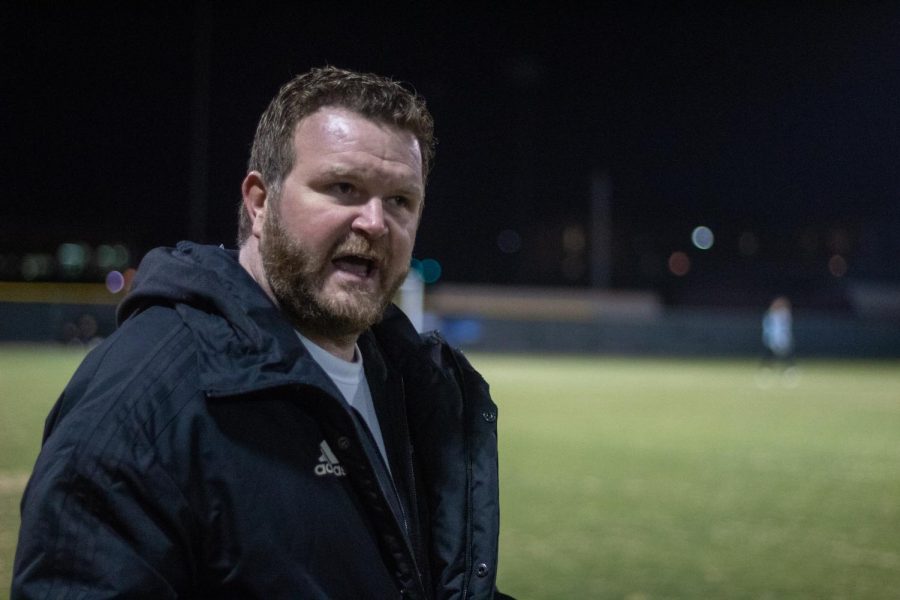 With the soccer season just beginning, the Rider Chronicle sat down with head coach Dustin Holly for his insight behind their successful first couple weeks, including a championship at the Princeton Tournament.

Q: What have been the keys behind the good start of the season this year?

A: We have jelled as a team very early and our senior leadership from all of them have been great. Our younger guys, with their first year on varsity, have done a real good job for us early on.

Q: How much better do you feel about your team after your first few games?

A: We feel good about it. We know that there are some spots we have to fix going forward and that will come with better competitions we play later in the season, but right now, we’re very happy and looking forward to the next game.

Q: Who are your key returning players?

Q: Who are some new players you expect to make an impact on the team?

A: Some guys that we’ve had in the past are just now kind of getting starting roles are Hamza Ahmed, Henry Anderson, Nathan Sass, and Brennan Anderson.

Q: Have your expectations changed for the team this year?

A: No, they’ve always been high. I just think that early on, we thought we’d have a lot more issues to solve, but so far we’ve played very well.

Q: You’re in your third year now at your alma mater. How special is coaching at Rider for you?