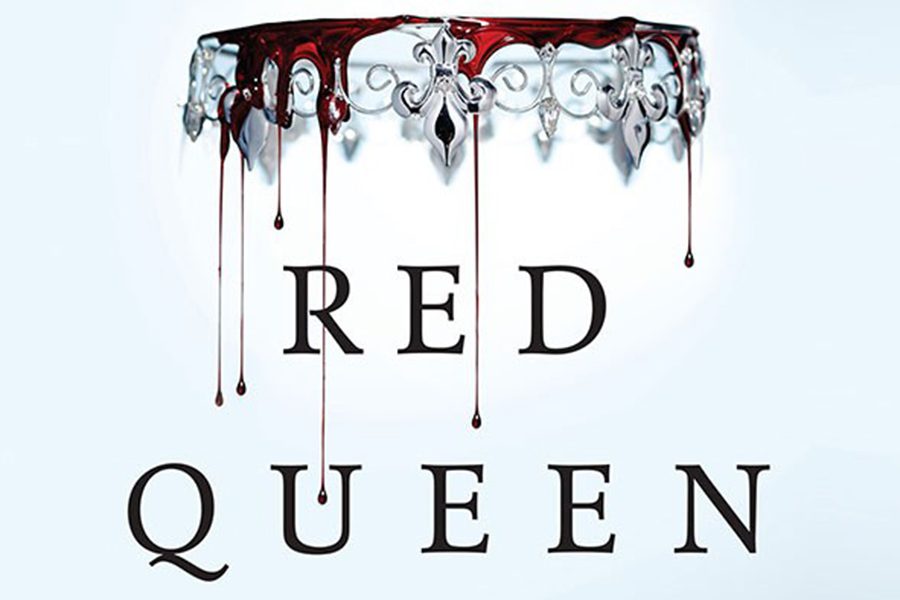 Periodically throughout a year, book nerds absolutely spaz out over a new book and rave about it continuously. As many books as I read a year, I tend to fall in love with characters, or places, or ideas, but I really haven’t found a series that I am in LOVE with since fourth grade when I was introduced to Percy Jackson and the Olympians (THOSE BOOKS UGH). However, when I got a call at 10:00p.m. from my best friend making unintelligible noises at how this one book called Red Queen ends, I knew I was going to have to drag myself out of my bed and find this stupid book. So, I drove my little happy self to Hastings, and that was the nail in the coffin.

When you open Red Queen, you’re stuck. It practically consumes you. You are introduced to this world where themes of radical justice are intertwined with deep deception that holds the reader captive. You can’t set it down, and page by page you are pulled into the world torn between Reds and Silvers, classes based off their blood.

Two classes, diverged by one thing: power. The protagonist Mare Barrow struggles to balance between life as a Red hidden in a sea of Silver. Her snarky comments alongside her quick wit adds humor to the twisted situation. Each character introduced has a closet full of skeletons, yet that makes them all the more real. You are with every character as they face their demons and yearn to jump through the pages to console them. Not one of them has a shiny, unblemished reputation, and there is something about a flawed character that makes a reader familiar with them.

Author Victoria Aveyard’s writing career has literally been shocked to life through Red Queen. Her first published book crosses so many genres it’s hard to decide what more accurately describes this book and the series following. More than a mere YA novel with enthralling themes, dystopian societies entertain a fantasy atmosphere in a tale of hierarchy and heartbreak.

With discussion of a movie production in the works, soon more people will be exposed to the heart wrenching wonderfulness that is Red Queen, but just like every other book-to-movie adaptation (besides To Kill A Mockingbird), it won’t hold a candle to the book (although Aveyard will not let a terrible script pass I’m sure). Go to a bookstore or heck, even the library for that matter, and get your hands on a copy of Red Queen. ‘Rise Red As The Dawn’ and read Red Queen!