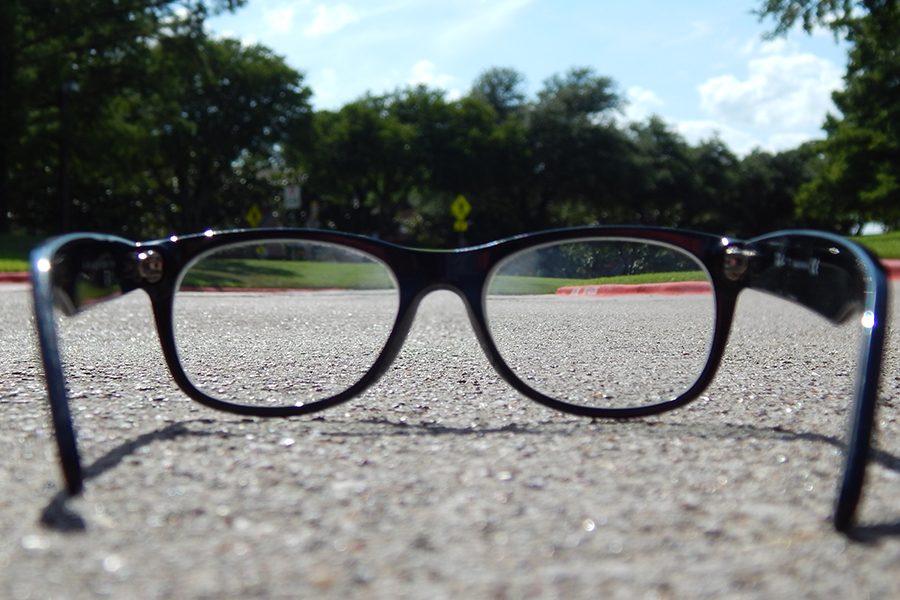 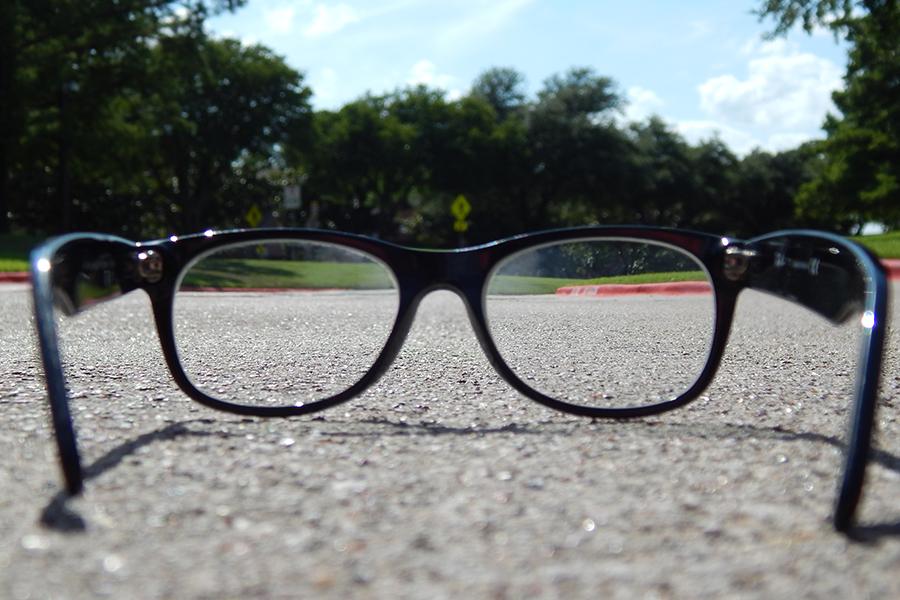 Despite the facts that one in five crashes in Texas each year involve distracted driving and eight people die a day in the United States because of distracted driving, people continue to drive two ton machines with their eyes glued to their phone to pick the next song they will jam to in the car. Everyone already knows the risks that come along with distracted driving and yet everyone acts like it’s no big deal. People need to spend the extra five minutes it would take to prep themselves before they get in the car to cut down not only on the unnecessary deaths and injuries, but also to set a new standard for each other when they get behind the wheel.

Anything that takes your focus away from getting from point A to B is basically distracted driving. If it takes your eyes off the road and isn’t necessary, don’t do it while the car is moving. Simple as that. Putting on a little mascara on your way to school takes your eyes off the road and hands off the wheel, but how many times going down SW Parkway do we see that going on? It’s ridiculous. It feels ridiculous to write, it sounds ridiculous to say, and it’s obviously ridiculous to do. It’s not hard to decide if putting on that little bit of makeup that didn’t get done in the rush of the morning is worth crashing into the Honda Elantra carrying a mom and her five year old son on their way to elementary school. It’s not worth it. In fact, it’s infuriating.

The goofy ads that are shown on TV make serious issues like this a laughing matter, but there isn’t anything funny about getting a call in fourth period to go to the hospital because a family member was sandwiched by an 18-wheeler in an accident that would have been 100 percent avoidable if someone had not been reaching for their Dr Pepper bottle that rolled into the passenger seat floor board. Funny how no one is laughing when it happens to them or their family.

Distracted driving is more than just sending a quick OMW! or turning the radio up. It’s deciding that as a driver, you are putting yourself and everyone around you at risk with every decision you make and it’s your responsibility to realize the legitimate dangers that come along with getting to drive. By engaging in distracted driving and saying “well, it’s okay because I’m really good at it,” what you are really saying is that you just haven’t killed anyone…yet. No one is good at driving while distracted because that’s not how driving was designed to be done.

People have to expect more out of each other as drivers on the road. It shouldn’t be a constant that the driver in the next lane over has ear buds that cause him to miss the blaring horn of the ambulance coming behind him.

This isn’t a dramatic conclusion to an unsolved mystery. This has been a thing for a while. But it’s not rocket science. Pay attention to the road or get out of the car.

One Response to “Eyes On The Road”