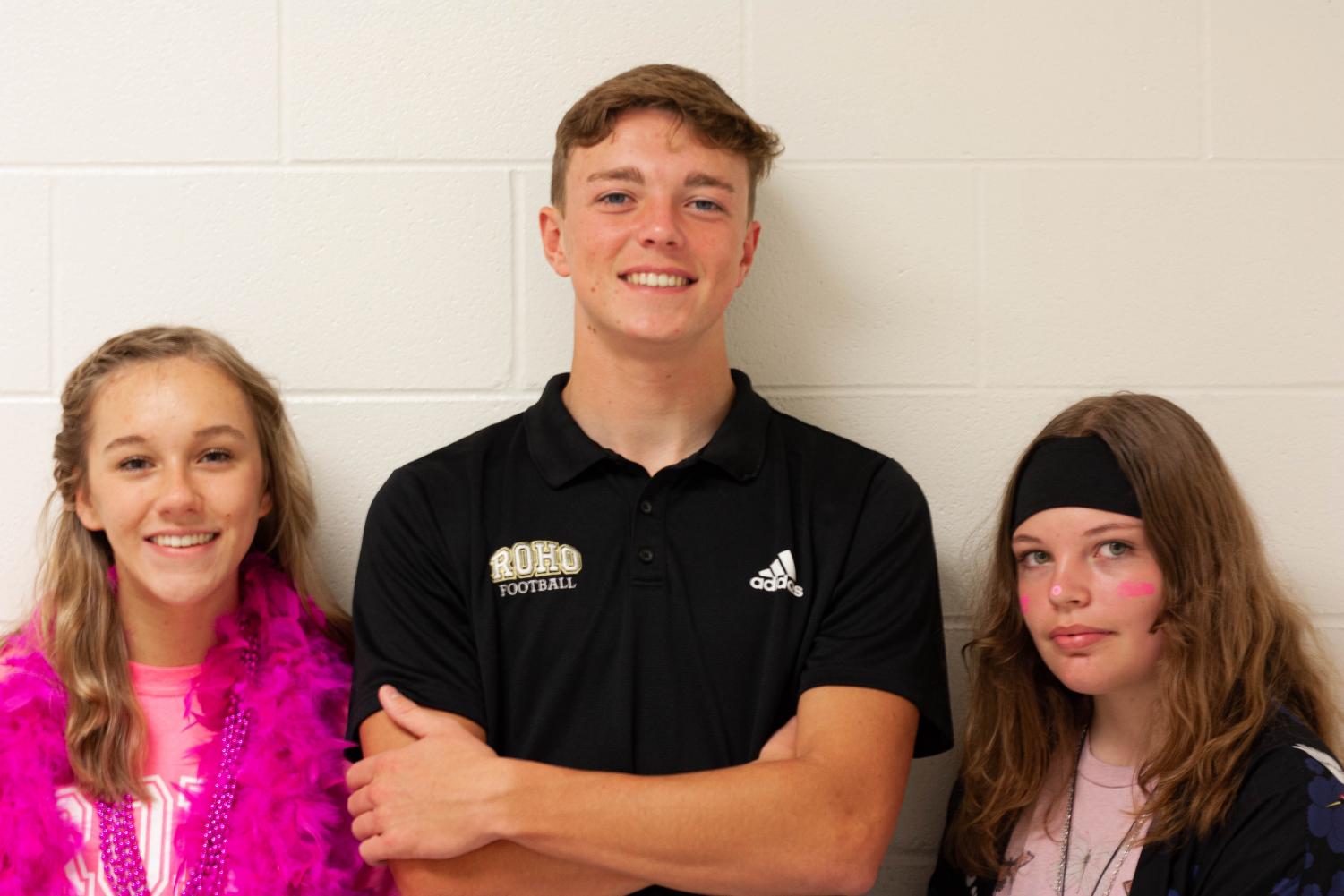 Colesie Taylor, Andrew Wake and Adrianna Leo (left to right) all ended up in Wichita Falls due to military parents. (Olivia Davenport)

Colesie Taylor, Andrew Wake and Adrianna Leo (left to right) all ended up in Wichita Falls due to military parents.

Always on the move

Having parents be in the military means you have to adjust and leave things behind. Kids come and go on a regular basis.

Because of Sheppard Air Force Base being in town, Rider’s students have a bigger military presence than most high schools around the state.

About 100 of the school’s almost 1,600 kids are at Rider because of the military. They arrived in Wichita Falls from all over the world, including from the state of Hawaii and countries like Japan.

Adrianna Leo is a freshman who moved over the summer from Hawaii. Leo likes living in Texas compared to the other states she’s been to and found Rider to be an interesting school and better than the one’s she has attended before.

“Texas has by far been one of the best places I’ve lived,” Leo said. “It’s more open and peaceful  even in the city part of Wichita Falls and attending Rider has been fun and entertaining. It’s quite bigger than the schools I’ve attended over the past years.”

Before Rider, the biggest school Leo has attended was her Hawaiian middle school with what seemed to be a little over 100 people. Besides making new friends, Leo has enjoyed shopping around the town.

“Honestly Texas has been a really good experience, but getting to try new restaurants and shop at different places was a change,” Leo said.

Andrew Wake is a senior military kid who just moved to Rider after last living in Japan. He enjoys Texas and the people who inhabit it.

Wake thinks Rider is very active with its students, especially about football. He likes the pep rallies and activities Rider does for its student body.

“My Dad is a dentist and he’s still active, so I still have to move around, but I got used to it and making new friends has its ups and downs,” Wake said. “Texas has fun people, I really like Rider. They are very active with football and I like it.

“My old high school barely did what Rider does. Nobody would go to the dances and pep rallies. I just like how everyone gets involved.”

Colesie Taylor is a senior who can relate to how Leo and Wake feel. She’s a military kid who moved to town before her freshman year and had to adjust with living in a new place.

Taylor, who is a Raiderette, said the traditions at Rider make it enjoyable and that while moving from overseas was hard, she’s had a good experience.

“Adjusting to every new place is pretty hard and making new friends and trying to get involved,” said Taylor, whose father is an active duty pilot in the Air Force. “I really like living in Texas for the past couple years because it’s easy to get involved since everyone is so close.” 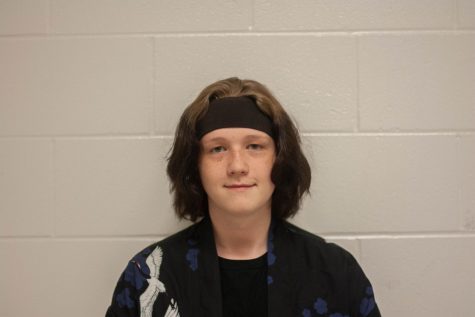 Of course, being me, I know myself the best. I honestly don’t think I’m a very interesting person. I like to go out with family and friends, spending...