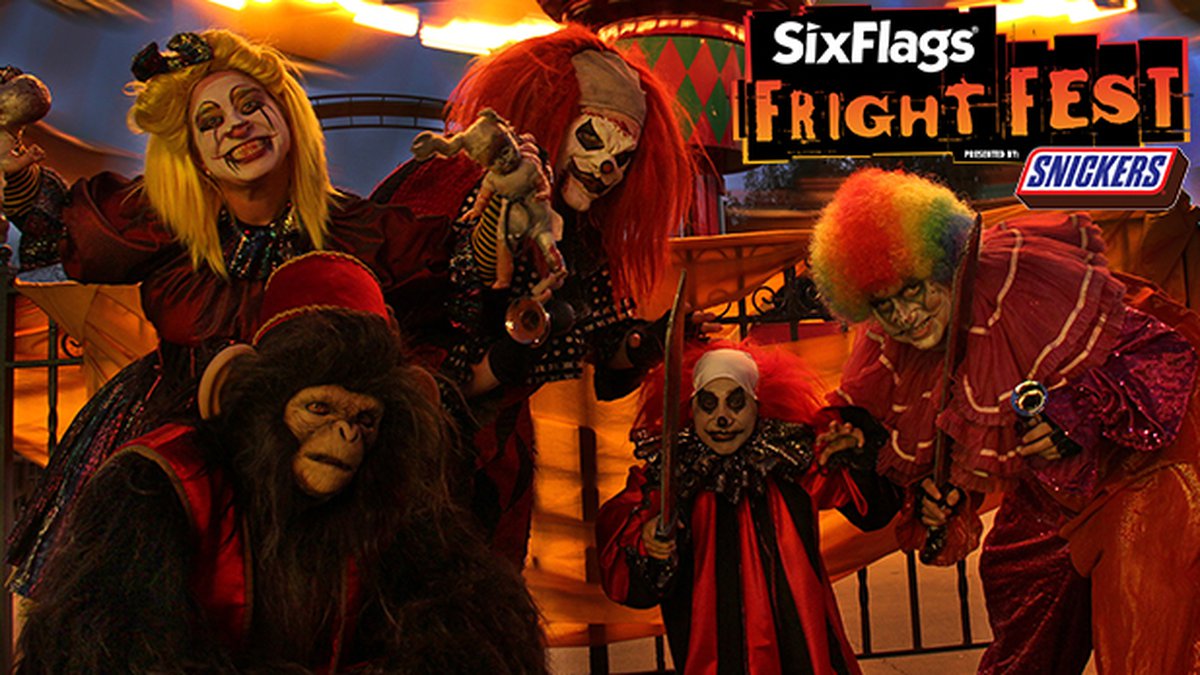 Fright Fest at Six Flags Over Texas will be open from Sept. 11 to Oct. 31.

Long weekends are about as rare as rain these days. But don’t worry, there’s a four-day weekend coming up.

Sure, you could sit on the couch and stream Netflix all weekend if you wish. But you won’t want to miss out on some fun activities going on this weekend.

Lip sync, a well-known tradition at Rider, opened on Thursday but there are still two Saturday shows left of their “Guilty Pleasures” performance. Ticket prices are $10 for adults, and $5 for students and seniors. The first show starts at 1 p.m.  and the second starts at 7 p.m. in the auditorium.

There are many new movies coming out this week. The most anticipated are “Venom: Let There Be Carnage,” a superhero movie based on a spiderman villain and “No Time To Die,” the last James Bond thriller that will feature Daniel Craig.

Rider’s football team hasn’t lost a game yet this season. The Raiders open district will be playing this Friday at Abilene Wylie High School. It’s a two-hour drive, but since there is no school, you have a lot of time to get down there by 7 p.m.

To kick off the fall season, you could go down to a pumpkin patch and pick out a pumpkin to decorate. Smith’s Gardentown or the patch outside University United Methodist Church on Taft are great spots to find the perfect pumpkin.

It’s a small drive, but Six Flags is currently decorated in spooky decorations all around the park. The annual Fright Fest festival is underway, and you don’t want to miss the chance to experience the festivities. They’re open from 6-11 p.m. Friday and most during daytime the next three days.

You don’t have to drive all the way to Arlington to get scared, though. A few of the haunted houses nearby are House of Carnage in Randlett, Okla., Nightmare on Main Street in Vernon, Insane Acres in Charlie or the Haunted Car Wash at All-American Car Wash.