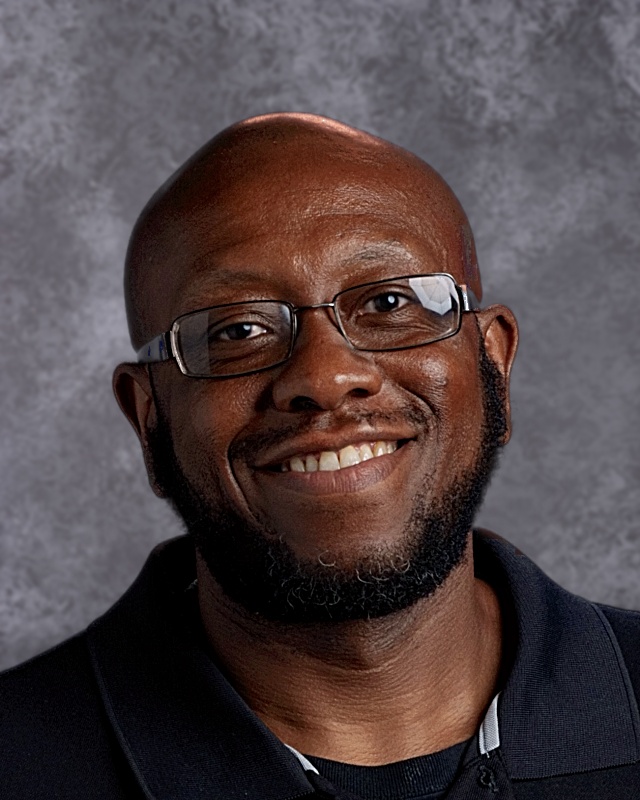 Rider High School lost a beloved member of its staff Monday when longtime coach Michael Simmons passed away at the age of 54.

Simmons spent the past seven years teaching physical education at Rider. Before he came to campus, Simmons also worked at Zundy and spent a decade serving in the military.

“Everyone loves coach Simmons. He is a great man who has made an impact on thousands of students during his years at Rider and WFISD,” Rider Principal Dr. Cody Blair said. “He is such a natural at connecting with students, and is always willing to serve in any way he is asked.”

Simmons’ student impact can be felt with the outpouring of kind words from his co-workers and students. A Michael Simmons Memorial Scholarship has also been established in his honor. Here are a few of their comments about what Simmons meant to them.

“He had such a sweet soul and connected well with his students and staff members,” said recently retired coach Phyllis Pappas, who taught physical education with Simmons. “He kept me focused, structured and on task.”

“He was like the perfect gym coach you could’ve ever had,” senior Kaitlyn Kair said. “I was always happy to be in his class because he always had something good to say.”

“Coach Simmons, he always brightened up my day no matter what my mood was or how I felt,” senior Aleigha Martin said. “He knew how to make me smile.”

“He was always saying hi to the kids,” coach Kyle Apperson said. “He would help all the kids, even took in some of the kids that needed friends and he was just a great guy.”

“I looked up to him so much that it changed me from not being ruthless, but from being a stubborn kid who wants to be somewhat selfish to being a kid who is willing to give someone their wallet and not complain,” senior Dominiki Pettigrew said.

“He was just really positive all around,” senior Victoria Garcia said. “He was checking in on me all the time, making sure I was OK.”

“He was a professional, also on time and I think many of the students here knew him more than they knew a lot of the teachers in the building because he was just that type of person,” Apperson said.

“I saw him give money to some students so that they could eat food here,” Pettigrew said.

“He always had positive energy around, even if he was having a bad day, he would brighten everyones day,” Martin said.

“I feel like he has made such a big impact on my life and anyone he has been around,” Martin said.

“The biggest thing I learned from this man was empathy,” Pappas said. “To look at all sides of people and see where they are coming from.

“Michael, you are loved, respected and will be greatly missed. Your shoes will be hard to fill.”